We promote the voices of Palestinian Arab citizens of Israel and advocate for their civil and human rights.

Join us in demanding justice and equality!

We host events throughout North America

We are always hoping to make new connections.

On Thursday 15 February 2022, the Israeli Ministry of Justice informed the family of the martyr Muhammad Kiwan Mahamid that it decided to close the investigation file against the police officer who killed their son “due to the lack of evidence.”

The economic development conference highlighted the potential of Palestinian - Arab youth for future economic relief, as well as the significance of integrating them into the country's social and vocational concerns.

Friends of Mossawa is a US based sister organization of the Mossawa Center in Israel.
‍
We provide a platform and voice for the Palestinian Arab citizens of Israel in North America in order to influence public discourse surrounding Palestinian rights and peace building.

Learn More
how you can help

You can contact us to learn more about our work, schedule a meeting, and participate in or help organize an event.

A kind gift in the form of a donation would help us grow and expand our work.

The Palestinian Citizens of Israel

There are 1.9 million Palestinian citizens of Israel, representing 21% of the total Israeli population. They comprise the largest ethnic minority in Israel and are mostly confined to exclusively Palestinian localities in the northern part of the country, with some major population centers in the center on the border with the West Bank. They are fluent in both Arabic and Hebrew. Unlike Palestinians in the West Bank and Gaza, they have an Israeli citizenship in the country and have access to certain civil rights in Israel. However, they still face significant systemic discrimination.

The fulfillment of all civil and human rights to all Palestinians.

To change public discourse in North America by providing a voice for Palestinian Arab citizens of Israel through awareness raising, education, and advocacy.

Friends of Mossawa is a non-profit sister organization of the Mossawa Center based in the United States.

The Mossawa Center, the Advocacy Center for Palestinian Arab citizens in Israel, is a non-profit, non-governmental organization established in 1997 that aims to promote the economic, social, cultural and political rights of the Palestinian Arab citizens in Israel, and the recognition of this community a national indigenous minority, with their own national, cultural and historical distinctiveness. The Center develops programs to promote a democratic society, and acts against all forms of discrimination based on race, nationalism, religious affiliation, social status, gender, and disabilities.

Friends of Mossawa extends the work and reach of the Mossawa Center by promoting the civil rights of Palestinian Arab citizens of Israel, raising awareness about the inequality and discrimination they face, and educating the North American public about the issues facing their community.

Our work includes meeting with public officials such as Congress members and Senators, hosting events, and fundraising.

Get in Touch to Learn More 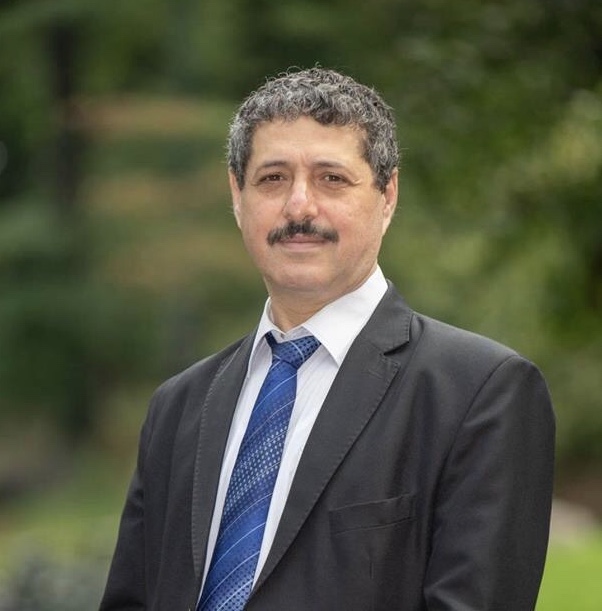 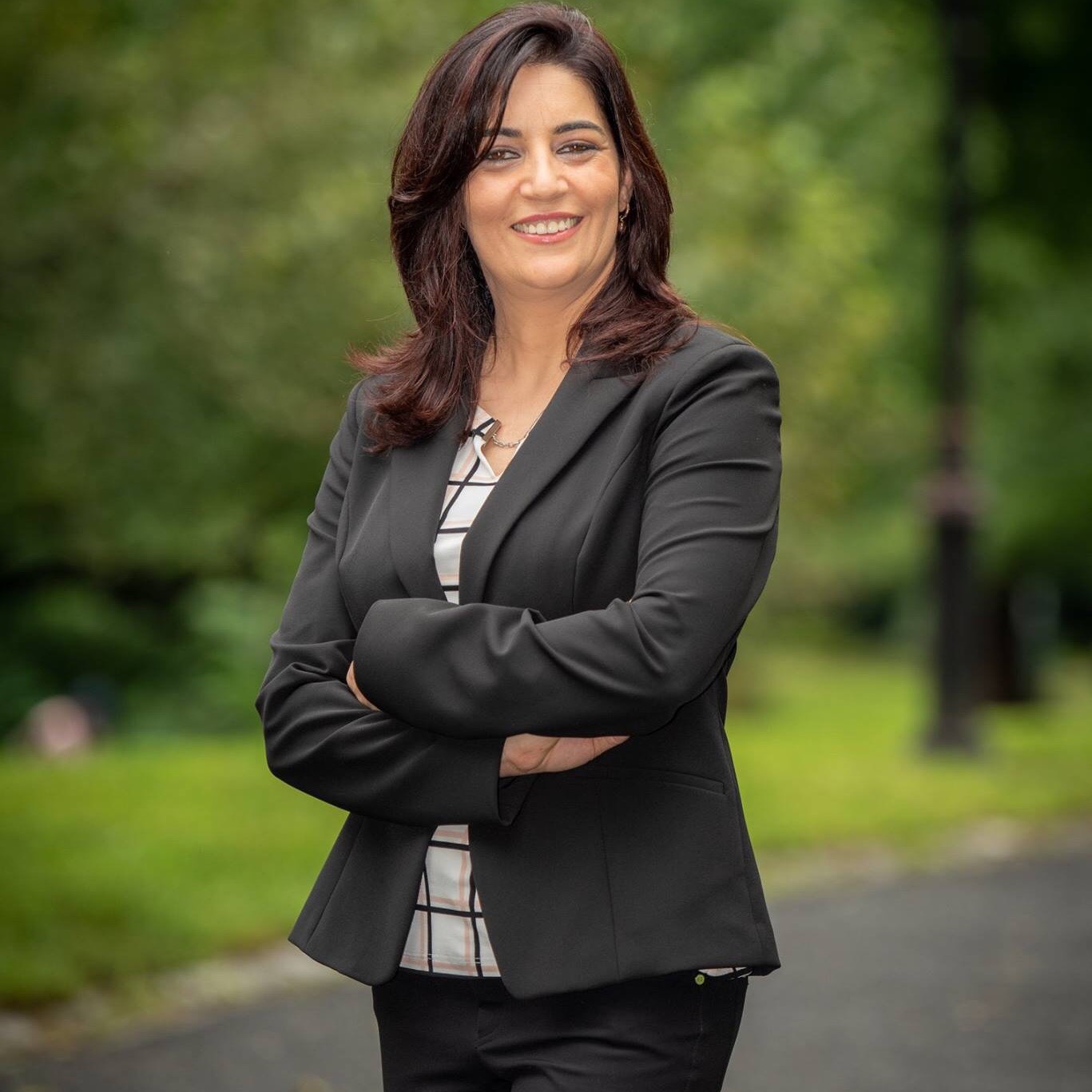