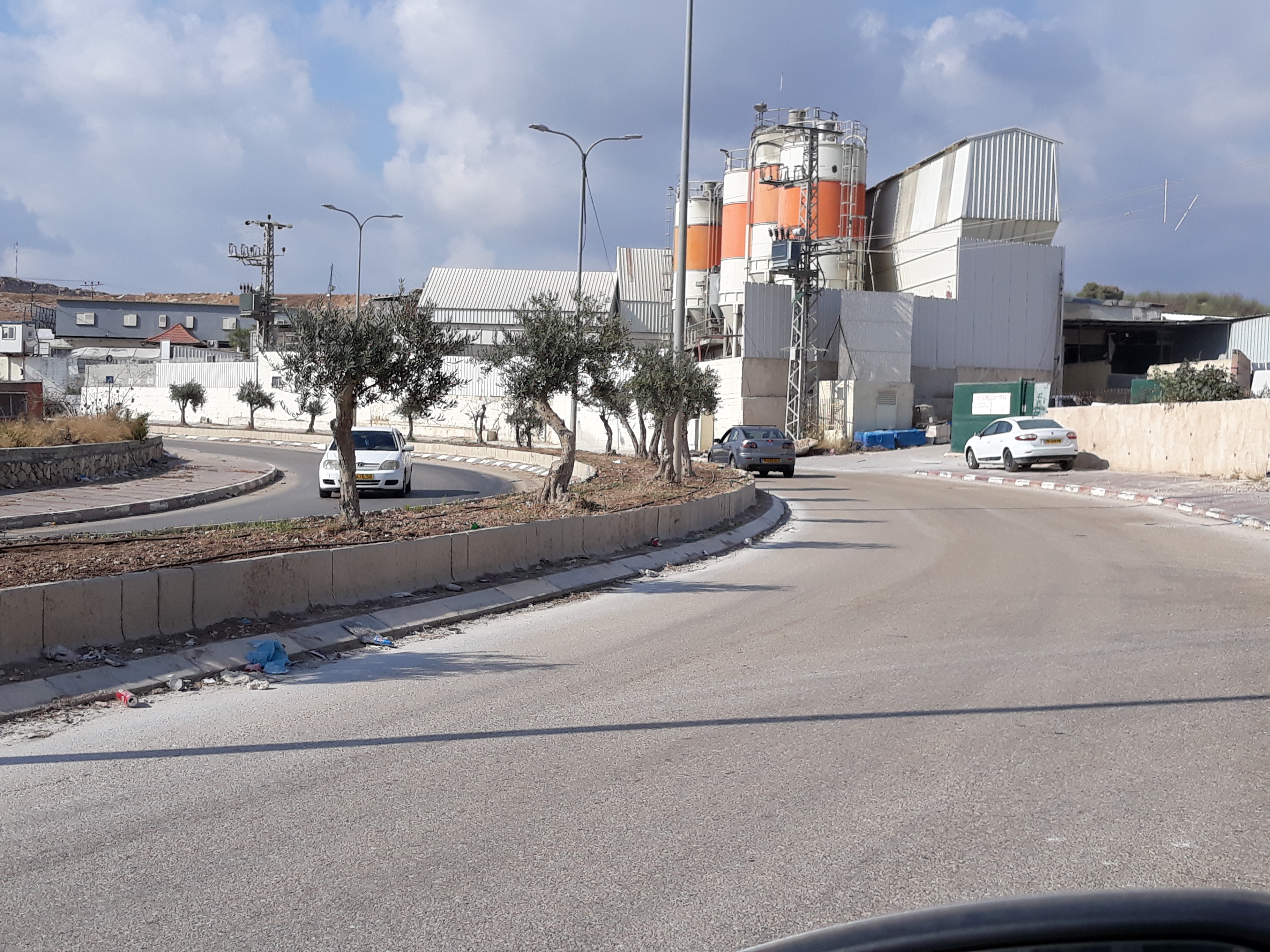 The Mossawa Center demands the Ministry of Finance to fund a plan for the development of industrial zones in Arab towns worth NIS 472 million (~$140 million). The shortage of industrial zones was discussed in a special session that was held in the municipality of Umm al-Fahm with the participation of the memebers of the National Committee of Heads of Arab Local Authorities, members of the Parliamentary Economic Committee and Joint List, and civil institutions.

The Mossawa Center wrote a working paper on industrial zones in which it revealed a plan drawn up by the Ministry of Industry to develop industrial zones in Arab towns that the Ministry Finance refuses to fund from the state budget. The ministerial plan, worth over a billion Shekels (~$300 million) includes several areas. The project consists of many programs assigned to the financial authorities:

Mossawa Center confirmed that the Ministry of Finance is ignoring the program proposed by the Ministry of Economy, despite its importance for Arab local authorities that are in desperate need sources of income from industrial and commercial areas.

Alya Zoubi, the National Advocacy Coordinator at the Mossawa Center, stated in the lead up to the session, "we aspire to create a scheme that encourages the transfer of various industries that receive government grants and/or support through tax cuts and to finance structural maps and elaborate on detailed plans to develop industrial zones within Arab towns. In addition to removing barriers and developing strategies to establish industrial zones in the plans that have been formed to date that do not take into account the nature of obstacles in the Arab community, such as the issue of private land ownership," adding, "there is a need to secure budgets to cover the expenses of removing these barriers and comprehensive economic planning that take into account not only the industrial areas but also the employment of workers and the appropriate professional qualification for them, taking into account that we live in a dynamic and fast-changing world and that traditional industries are no longer what they used to be. It is also essential to declare central industrial zones in Arab towns as areas of national preference to encourage support, invest money, and allocate individual budgets to attract significant industries to Arab towns, in addition to promoting small businesses, both local and traditional.”