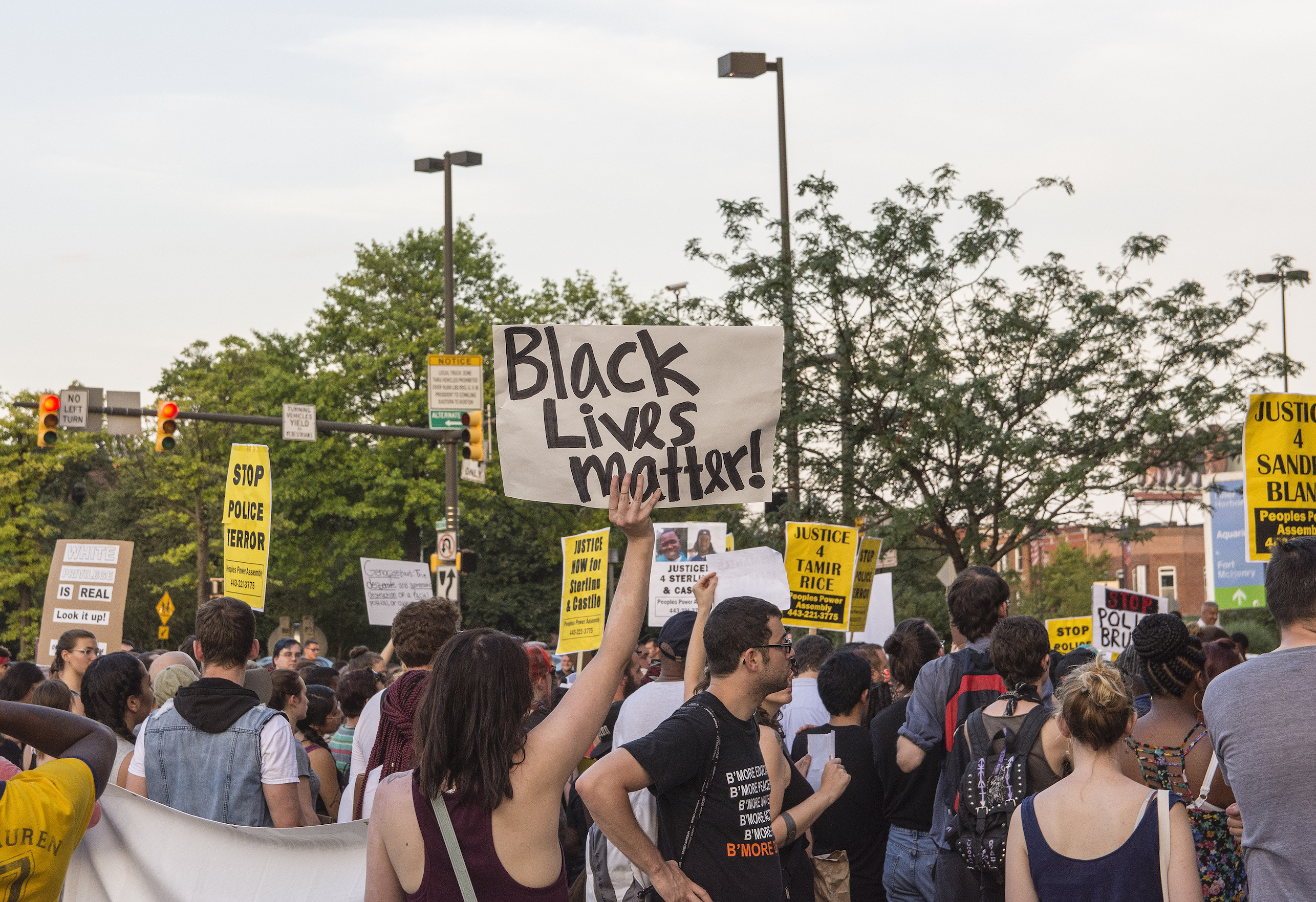 The Mossawa Center expresses full solidarity with the victims of police violence in the African American community in the United States and will continue to deepen international and local solidarity with groups suffering from racism and violence. The Mossawa Center hosted human rights activist Martin Luther King III in 2016 with the goal of building an international solidarity network among groups suffering from racism and institutional violence. King attended the "Legal Status of Arab Citizens" Conference and awarded the King's Human Rights Award to three activists selected by him in cooperation with the Mossawa Center's recommendation:

In the United States, Friends of Mossawa was founded, which, along with the Arab American community, works to build solidarity between marginalized groups. These days, and in the aftermath of these difficult events, we are expressing full solidarity with the African American community in the US in their struggle to end police violence and racial discrimination.