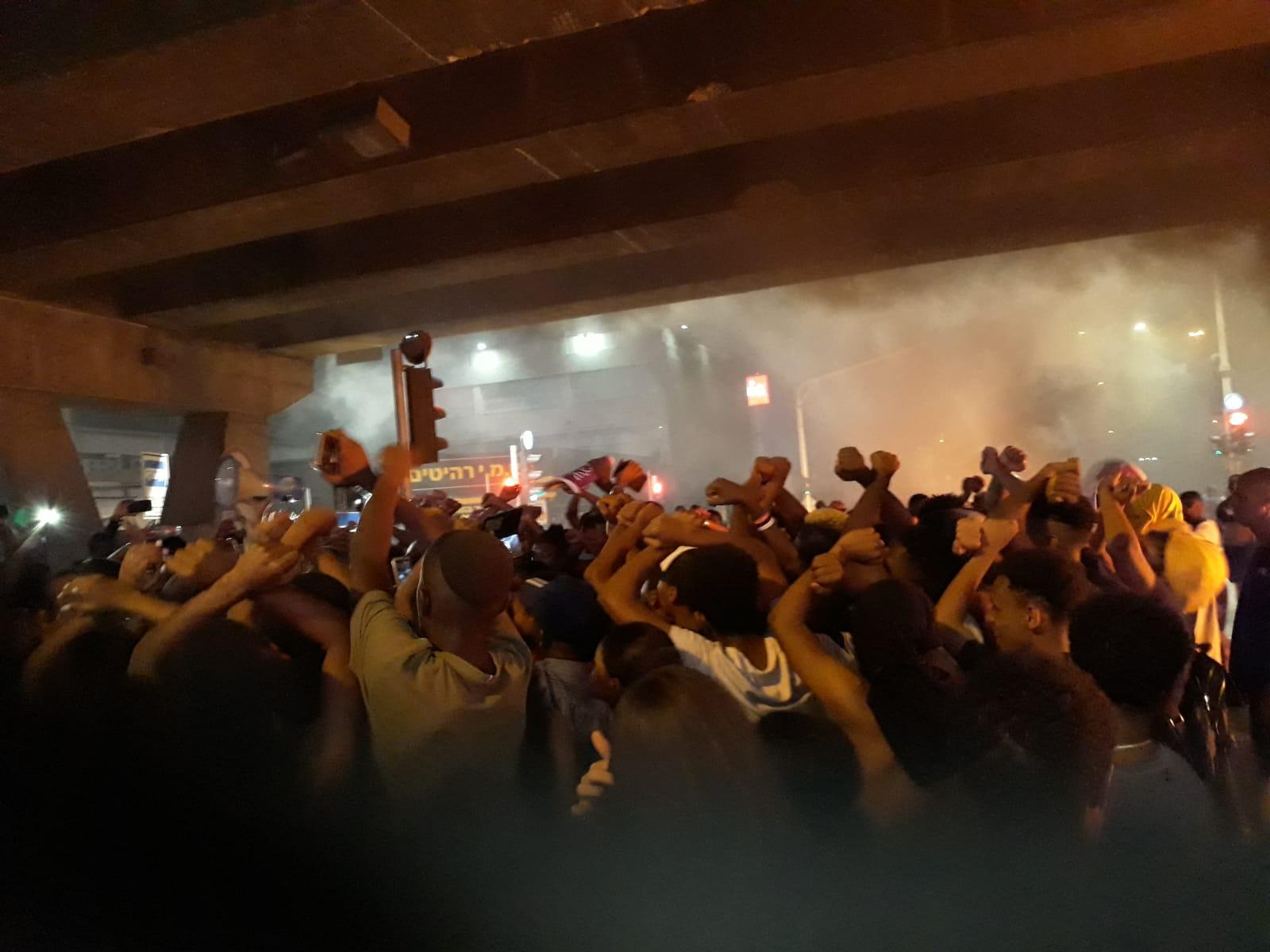 HAIFA - The Mossawa center expresses solidarity with the Ethiopian community of Israel following another unlawful death at the hands of Israeli police forces.

Protests erupted on Monday night in Kiryat Haim, near the city of Haifa, following the shooting of 19 year-old Solomon Tekah in a local park on Sunday night.Shot by an off-duty police officer, Tekah succumbed to his injuries and was pronounced dead at Rambam Medical Center in Haifa. The police alleged that Tekah had been involved in a fight and had thrown stones at the officer. Eyewitnesses, however, have dismissed claims that the officer's life was threatened, requiring him to shoot a local teenager. Protesters gathered outside Haifa police station on Monday night, with similar demonstrations being held across the country.

The "restraint and responsibility" called for by the police chief in light of Tekah’s death clearly does not apply to Israel’s marginalized groups, who remain the victims of state violence.

Undue force and violence has characterized the behavior of the Israeli police force against the state’s minority groups for  decades. Tekah’s murder, the second police killing to take place against Ethiopian Israelis in six months, has thrown light onto the second-class status of  communities of color in Israel. Violence against such communities is nothing new; in fact it is a policy aimed at both Palestinians in the Occupied Territories as well as Arab Palestinian citizen of Israel and other marginalized groups.

Over 40 Arab Palestinian citizens of Israel have been murdered by Israeli police officers since 2000. The "restraint and responsibility" called for by the police chief in light of Tekah’s death clearly does not apply to Israel’s marginalized groups, who remain the victims of state violence. While the officer who shot Tekah dead on Monday remains under police protection, such protection is not afforded to minority groups they are bound to protect.

The Mossawa Center condemns the continuance of police violence and calls for an end to the discrimination and violence faced by marginalized groups in Israel.