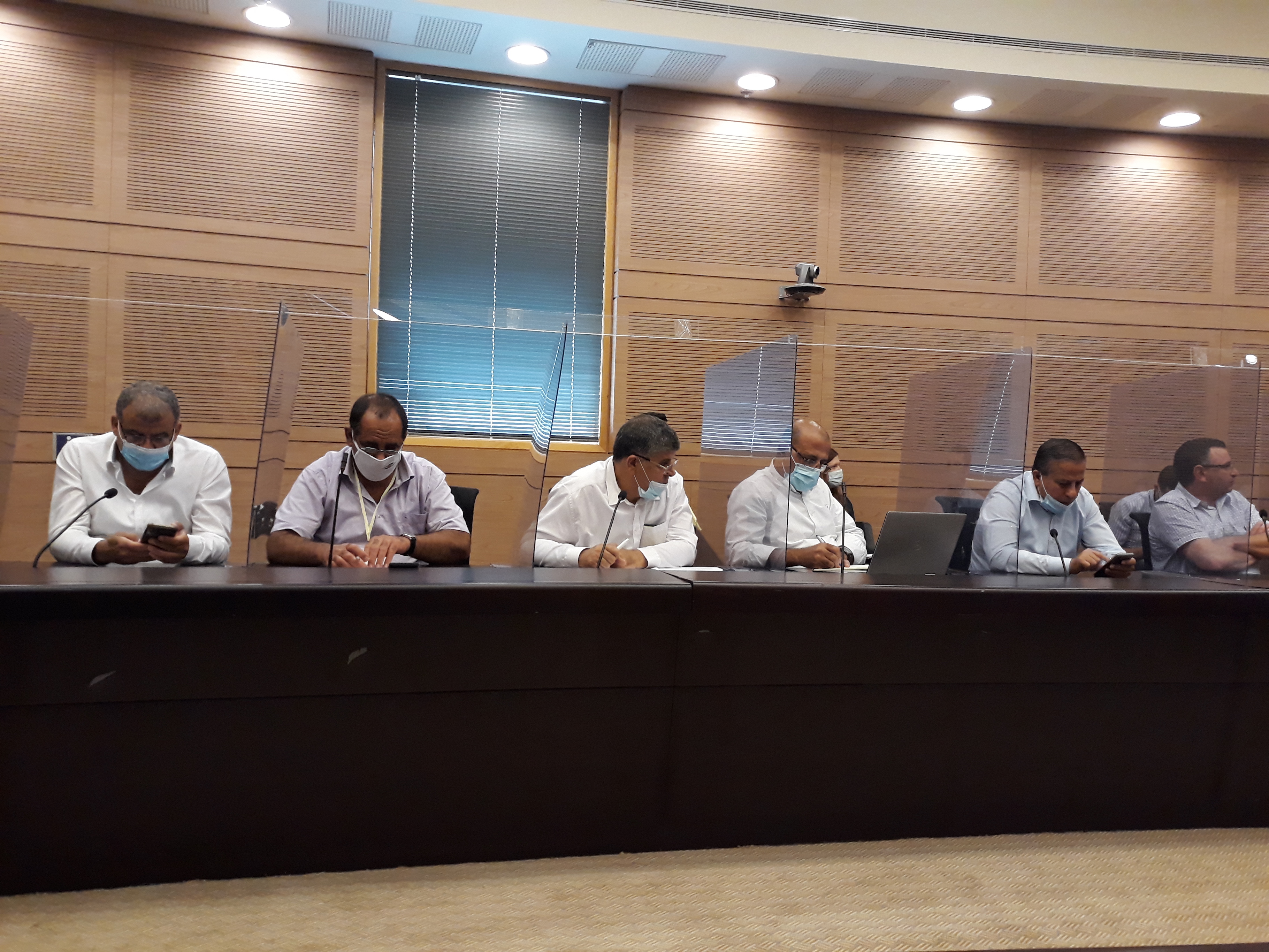 After the Israeli government failed to implement its 2015 decision, it decided to extend Resolution 922, which allocated billions of shekels for the developments of the Palestinian Arab community, for another year without an approved state budget. As a result, the money will be left in the state treasury unspent.

The Mossawa Center demands an increase in the budgets earmarked for the Palestinian Arab public towards 2021, after the budgets earmarked for Arab localities according to Resolutions 922 and 1480 have not been implemented since the beginning of the year. The Mossawa Center, which has been monitoring the share of the state budget dedicated to the Palestinian Arab population since 1999, has described the non-implementation of the plan according to the timeline set in the 2015 government decision as an "economic failure." Jafar Farah, General Director of and founder the Mossawa Center, said, "Resolution 922 was supposed to bring about economic change, but now it turns out that out of about NIS 15 billion (~$4.4 billion) that the decision promised, only about NIS 3.5 billion (~$1 billion) were put into action."

The Mossawa Center added that in light of the COVID crisis, the Palestinian Arab public needs dedicated assistance to close health gaps. We see the high morbidity rates in the community and must address health and welfare disparities in Arab localities suffering from poverty. There is a plan to close these gaps in the Ministry of Health, but the Ministry of Finance refuses to allocate a budget for it.

The Mossawa Center also proposes that a budget be allocated for the establishment of industrial zones that will strengthen the internal-revenues of Arab local authorities from business property taxes. Today, 90% of Arab Local Authorities need government assistance and balancing grants from the Ministry of the Interior instead of relying on income from business property taxes. There is a demand for industrial, employment, and craft areas in Arab localities and unfortunately businesses in these localities are abandoning them for industrial areas in Jewish localities in order to develop. This is a government expenditure that will lead to much needed revenue from industrial zones in Arab localities and long-term revenue from property taxes to local authorities.

The Mossawa Center is holding a conference on the subject ahead of the 2021 state budget on November 5, 2020.