The importance of women’s representation in parliament 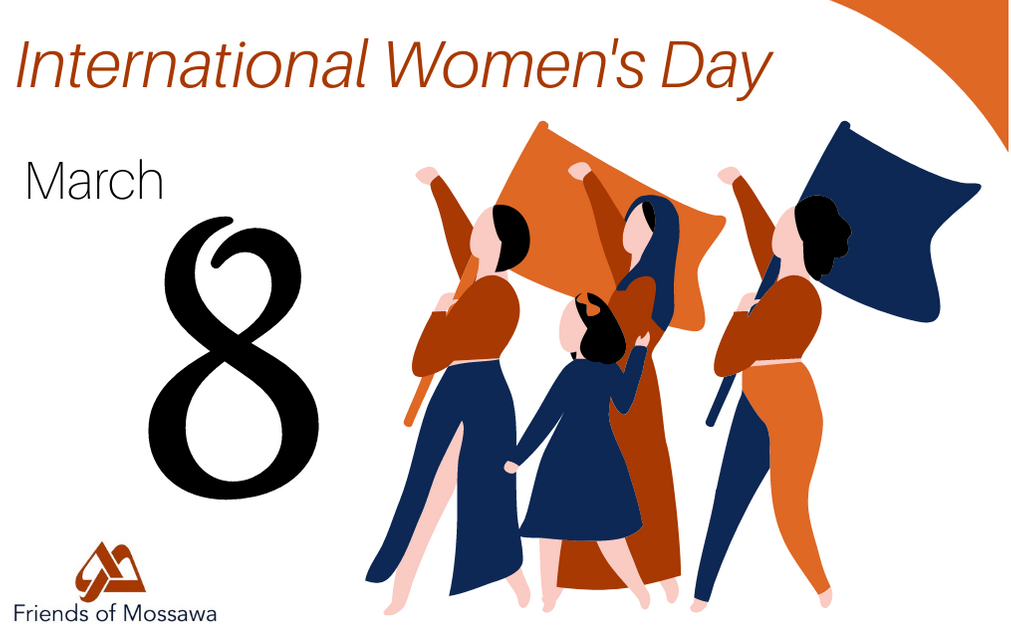 The rate of Arab women's participation in political life varies from one society to another, according to the system of laws, values, beliefs and ideas that prevail in society. But in all cases, we find that the political participation of women in all Arab societies is still low, even though we live in an era of globalization that generates great change and influence on societies globally.

However, despite the progress we have experienced as a society in recent decade - such as the increase in the proportion of women with an academic degree - we find that women’s participation in political life, especially in terms of parliamentary representation is significantly lagging behind other indicators such as their advancement in the field of science. The marginalized role of Palestinian Arab women in Israel with regards to their political participation reflects a clear picture of the tragic situation our society is in.

However, we are witnessing a clear increase in the number of calls for the need to empower women and the necessity of their political participation. Many organizations, including the Mossawa Center, have held empowerment sessions in order to empower women, encourage their presence in political discourse, and work to increase their representation in local authorities and parliament. Indeed, we have found great progress in recent years, but there is still a long road ahead of us in the quest to achieve gender equality, as the proportion of women in decision-making positions and in local and parliamentary representation is unsatisfactory.

The question is, why so much interest in women’s political participation and why should women be partners in political work?

Firstly, women represent more than half of society and possess many critical capabilities, skills, and energies; a society that does not utilize women’s potential will remain paralyzed and stagnant.

Secondly, for the sake of the liberation and advancement of society, work must be done on equal terms between men and women. It is important to see women as active partners in society that have needs and desires for self-realization through productive work.

Thirdly, the absence of women from decision-making positions leaves a negative impact, as laws, policies, and agendas are put forth without their viewpoint. The absence of women’s voices is evident in the absence of a real discussion about women's issues, leading politics to remain monopolized by men.

Fourthly, and most importantly, the political participation of women is a societal interest of the first degree. For the sake of a civilized society and for the sake of social justice, the advancement of society depends on the advancement of women; and this is an indisputable fact. One of the best ways to examine a society’s well-being is by examining the status of women and their place in that society.

Fifthly, the political empowerment of women constitutes a robust base for women to reach parliamentary representation.

On the societal level, we live in a patriarchal society dominated by patriarchal values. This society tends to consecrate the primacy of men and to favor men over women. They shackle women with many outdated laws and rules that destroy their creative potential and independence. Among these restrictive rules is the definition of the role of women as if it is limited to raising children and carrying out household tasks, which leads some men, to this day, to not participate in such tasks, further increasing the burden on women. In general, the patriarchal community views that the role of women is limited to the private sphere and has no place in the public sphere. This deprives them of many opportunities to develop their capabilities and realize themselves. In most cases, the environment is not supportive of women. Rather, many familial and social pressures are exerted upon them, deterring them from even thinking about practicing political work.

There is also a misconception about political work which states that this work is a man’s job that requires struggle and entering into many conflicts, and that it needs leadership qualities that some see as limited to men. Hence, they consider that this work is not suitable for women. This society also ascribes personal characteristics to a man that it believes are not present in a woman. These hypothetical qualities qualify the man, according to their expectations, for political work, and women are deprived of it, such as, the rationality of men versus the sentiments of women, masculinity versus femininity, power and control versus weakness, and subservience, the ability to make decisions and independence versus dependency. These societal concepts seek to exclude women from political and public participation, and are characterized by a cultural bias in favor of men and the entrenchment of women's inferiority.

As for parliamentary representation, in particular, our position as a distinct national minority means we suffer from a significant lack of resources. The places available for Arab parties are few and competition is great. Moreover, due to the reasons discussed above, men are more competitive in the political sphere than women. The few positions and seats that women have won in recent years have been for the most part due to the allocation of one place to a woman in various party lists.

All these obstacles make women, at times, afraid of the electoral environment and the accompanying pressures, fierce competition, and unfair media campaigns. In such an atmosphere, we find that it is easy for women to fall prey to societal violence, criticism, attacks and trolling. The animosity hurled towards Knesset Member Aida Touma-Sliman recently during a peaceful protest in the city of Jaffa is testimony to the societal violence directed at women. Only women who believe in their power can face such situations.

Therefore, in order to change our political situation open new horizons and areas that make women's participation effective and comprehensive, the following must be done:

We must transcend the narrow boundaries within which the perception of the political work of women falls and changing the stereotyped vision of this work.

We must respect all conventions that give full rights to women, especially the United Nations Convention for the Elimination of All Forms of Discrimination Against Women (CEDAW).

The political parties must adopt a program to democratize and modernize political institutions and to push for the liberation of society according to an integrated societal project in which the participation of women in its realization is effective and in which the issue of women occupies a basic position. In addition, there must be a consensus between words and actions, because there are parties that emphasize the need for women's political participation, but the men who benefit from the current situation do not seek to change it and the declarations remain unimplemented.

Moreover, there is a responsibility on women and the extent of their ability to confront the attempts of marginalization and exclusion. We must encourage women to believe in themselves and to pursue political action. This, of course, needs the help of the liberated from this society.