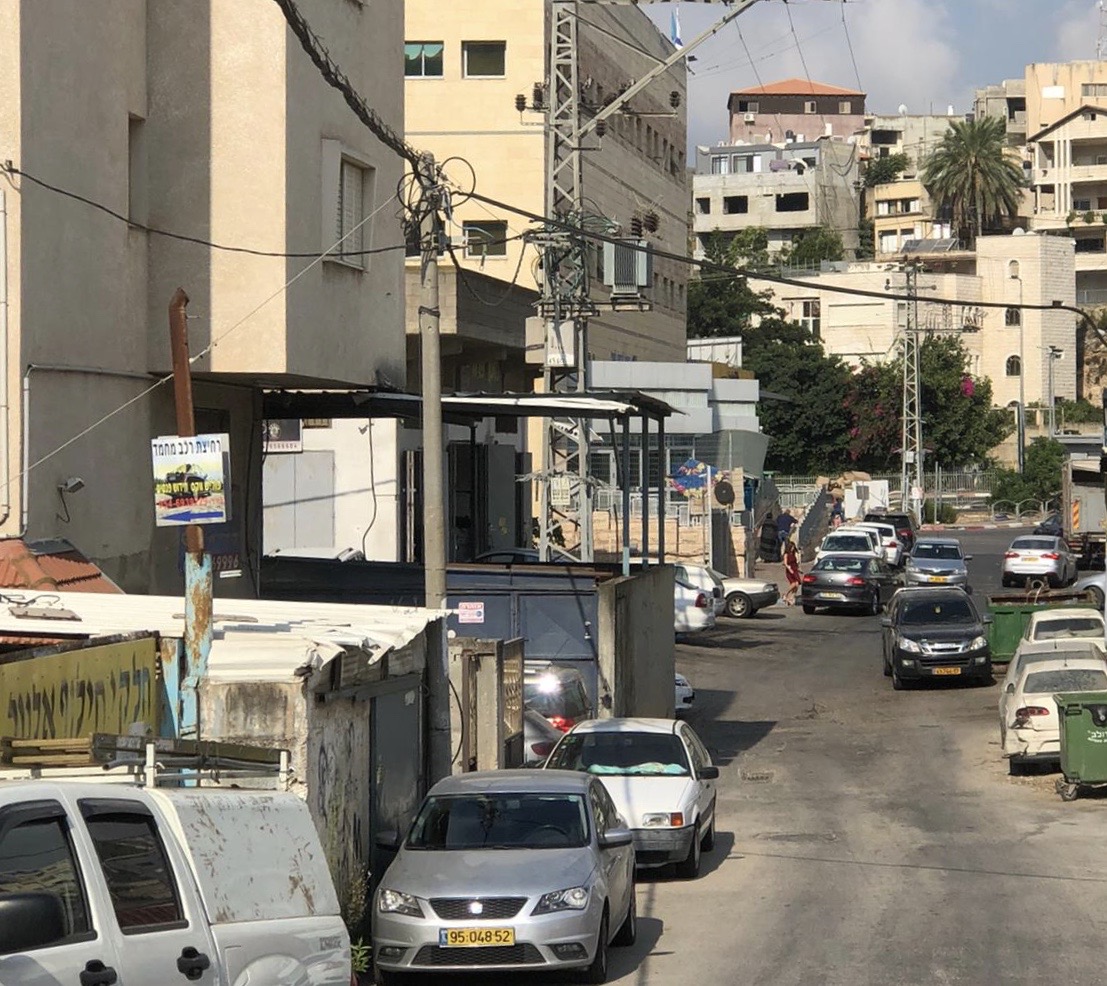 Since 1999, the Mossawa Center has been following the issue of economic development and government budgets allocated to our Arab community and advocating for stability and equality. The annual analysis of the state budget in Israel conducted by the Mossawa Center finds that the scarcity of funding allocated to the Palestinian Arab community paints a sharp and clear picture of the systematic discrimination against a group representing 21% of the country's citizens. The recent analysis of the budget by Mossawa showed that the dire social and economic conditions in the Palestinain Arab community will deepen the crisis it is suffering from.

The Parliamentary and Legal Advocacy Coordinator at the Mossawa Center, Alya Zoabi, states that, "extending the deadline granted to the government to prepare the budget by 120 additional days will lead to a reduction in government services that were approved by previous government decisions." She added that, "more than 50% of the Palestinian Arab population today lives below the poverty line, with an additional 25% of it live close to it. This means that a whopping 75% of Palestinian Arab citizens of Israel live near or below the poverty line. We must all be aware of the danger of continuing to postpone the approval of the state budget, as dozens of vital and important plans and reforms for our society that have been prepared by government ministries will not come into effect: the health situation in general and in hospitals in particular, the deterioration of the education system, the lack of social care funds, the shortage of disability and retirement pensions, the increase in poverty, the decrease in the budgets of industry and employment, all of which will lead to an increase in the unemployment rate and violence within the community."