The Arabs Voted, Now What? 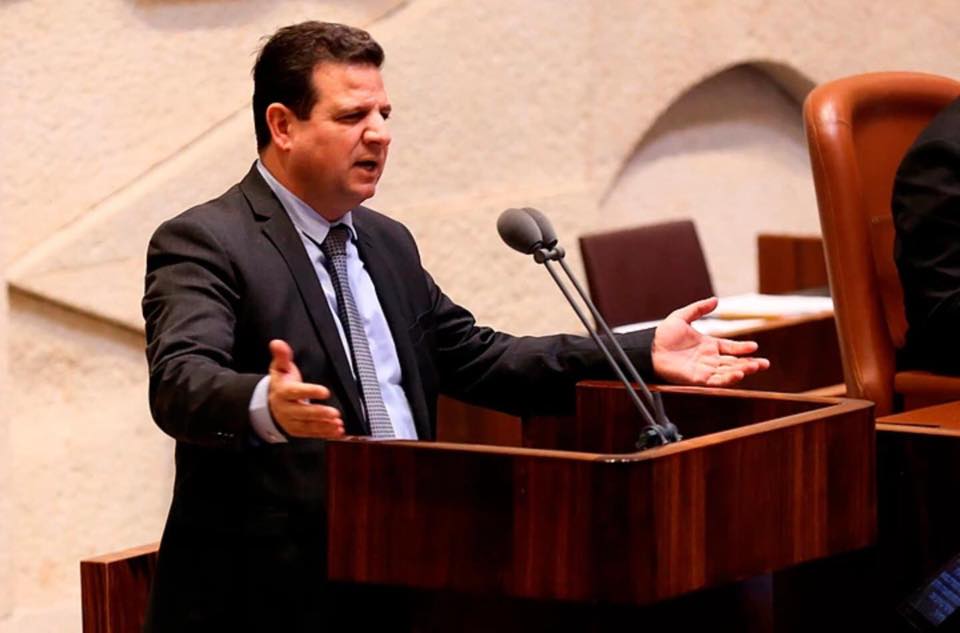 Following the dramatic surge in Arab voter turnout in the recent Israeli elections, a heavy burden of responsibility has fallen on the shoulders of the Joint List.

The Arab parties have succeeded in strengthening their position by reuniting to form the Joint List, which resulted in them gaining three extra seats in the Knesset compared to the April elections. The Joint List is now in a unique position of power, where it will have unprecedented influence over the formation of the next government coalition.

Over the years, Israeli politicians cultivated the delegitimization of an Arab supported government.

That being said, there are two possible scenarios for the formation of the next governing coalition.

On the one hand, a national union between the Likud (led by Netanyahu) and Blue and White (led by Gantz), is possible. This scenario is also possible with Netanyahu out of the picture as Gantz refuses to sit down in a government coalition that is lead by him. Therefore, there is a chance that Natanyhu’s own Likud members may turn on him. Such a coalition is favoured by the Israeli mainstream, since it is a Zionist coalition which represents the Jewish majority’s will. It is also important to note that this coalition would likely include all other Jewish parties in the Knesset, with the exception of Israel Our Home (Yisrael Beiteinu) led by Avigdor Lieberman who vehemently refuses to sit down with the ultra-orthodox and religious parties.

In a supposed “National Union” government coalition, Ayman Odeh, the Chairman of the Joint List, would become the leader of the opposition (under the Knesset law of 1994).

The Likud opposes waiving their support for Netanyahu - a prime minister who rhetorically  promotes incitement against Palestinian citizens of Israel and policies push for the passage of racist and desgcriminatory legislation. However, Netanyhu’s image in Israeli politics is a very polarizing one, and, as reflected in the recent results with Blue and White winning more seats in the Knesset, an increasingly unpopular one - especially following numerous corruption cases being opened against him. Thus, a national union is unlikely under the current circumstances, since Blue and White are not willing to sit with a Prime Minister that might be indicted for corruption and embezzlement, and the Likud continues to back its leader.

In a supposed “National Union” government coalition, Ayman Odeh, the Chairman of the Joint List, would become the leader of the opposition (under the Knesset law of 1994). Furthermore, the Prime Minister is obligated by law to brief the leader of the opposition regarding national security affairs and military operations. Given the fact that a Palestinian has never held such a position, Odeh and the Joint List could potentially have - a formidable impact on the government, and a golden opportunity to regain trust and respect from their electorates. Moreover, such a scenario would be displaying a sense of accomplishment and success towards, not only Palestinians within Israel, but also Palestinain and Arabs around the world.

On the other hand, a centre-left minority coalition with one of the Haredi and/or Hasidic parties with external support from the Joint List is possible. Over the years, Israeli politicians cultivated the delegitimization of an Arab supported government, a notion that is largely objected today by the Jewish majority, but is met with support from the Palestinian community in Israel.

The consensus among Palestinians is that this election cycle is an opportunity that they should take advantage of.

In 1992, Prime Minister Yitzhak Rabin governed by having to cooperate with the Arab parties in order to maintain a majority in the parliament, which so far has been the only time when Arab parties were at least somewhat part of the governing coalition. As a result, the Arab parties had leverage which allowed them to advance their agendas, and promote the peace process, which culminated with the Oslo Accords in 1994.

Today, the Joint List’s leadership is indicating it may support a minority coalition provided certain conditions are met, including ousting Netanyahu, repealing the Jewish Nation-State Law and Kaminitz Law, and bringing both Individual and group rights to the Palestinians living in the state of Israel. Blue and White does not agree with these terms and demands set by the Joint List, making the formation of a centre-left minority government improbable.

As of today, it is not clear who will be the next prime minister of Israel, or if any of the parties will be able to form a government. The consensus among Palestinians is that this election cycle is an opportunity that they should take advantage of, as it can give them a seat on the decision making table, and hopefully a peace agreement in the future.