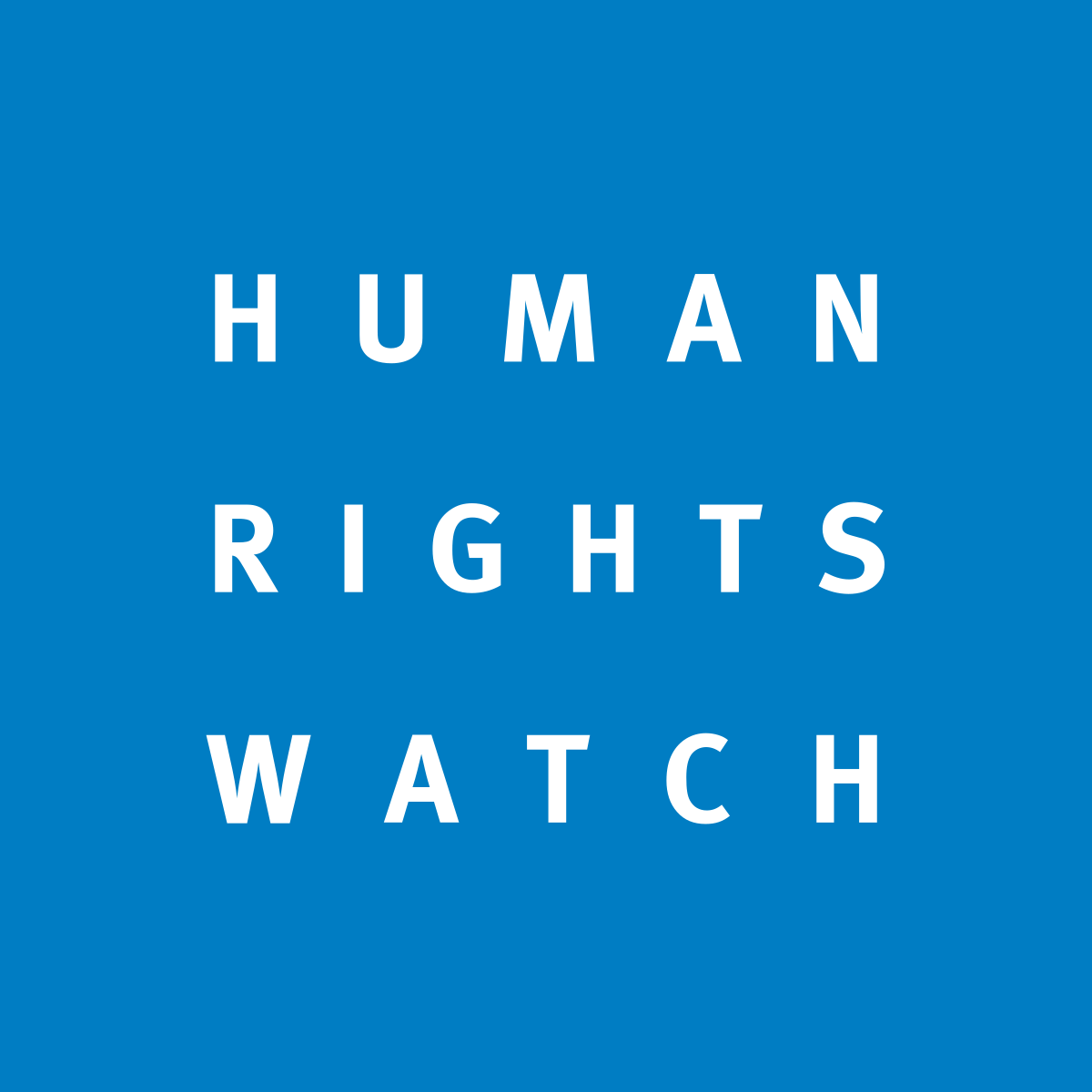 The Mossawa Center demands the Israeli government to adopt the report published today by Human Rights Watch on the government's discriminatory land policies, and to cease such discriminatory policies and practices aimed at suffocating Palestinian citizens of Israel.

In its report, Human Rights Watch examined the planning policies employed in the Palestinian towns of Jisr al-Zarqa - the poorest locality in Israel and the sight of the Mossawa Center's flagship advocacy project - Qalansawa, and Ein Mahel, and comparing them with neighboring Jewish towns and cities.

The report reaffirms the fact that the planning policy "underscores the socioeconomic challenges facing Jisr al-Zarqa, which has no industrial zone, emergency health services, post office, bank, or bank-operated ATM machine, and few public or recreational sites or facilities... [and] lacks basic infrastructure and services." Information gathered by the Mossawa Center was used to analyze the socioeconomic impact of the government’s policies on the town of Jisr al-Zarqa.

Decades of land confiscation and discriminatory planning policies have restricted many Palestinian citizens of Israel to densely populated localities with virtually no scope for expansion. Meanwhile, the Israeli government is concerned about the growth and expansion of neighboring majority-Jewish communities, many of which were built on the ruins of Palestinian villages that were demolished in 1948. In many small Jewish communities, there are also admissions committees that effectively block Palestinian access to housing.

In order to cope with the housing shortage in the Palestinian community in Israel and the legacy of taking over Palestinian localities by the government, Israeli authorities must give priority to the needs of these localities in terms of land zoning, allocation more land for growth and expansion, and the elimination of laws and policies which enable discriminatory practices against Palestinian localities.

View Press Release in PDF← Back to all news