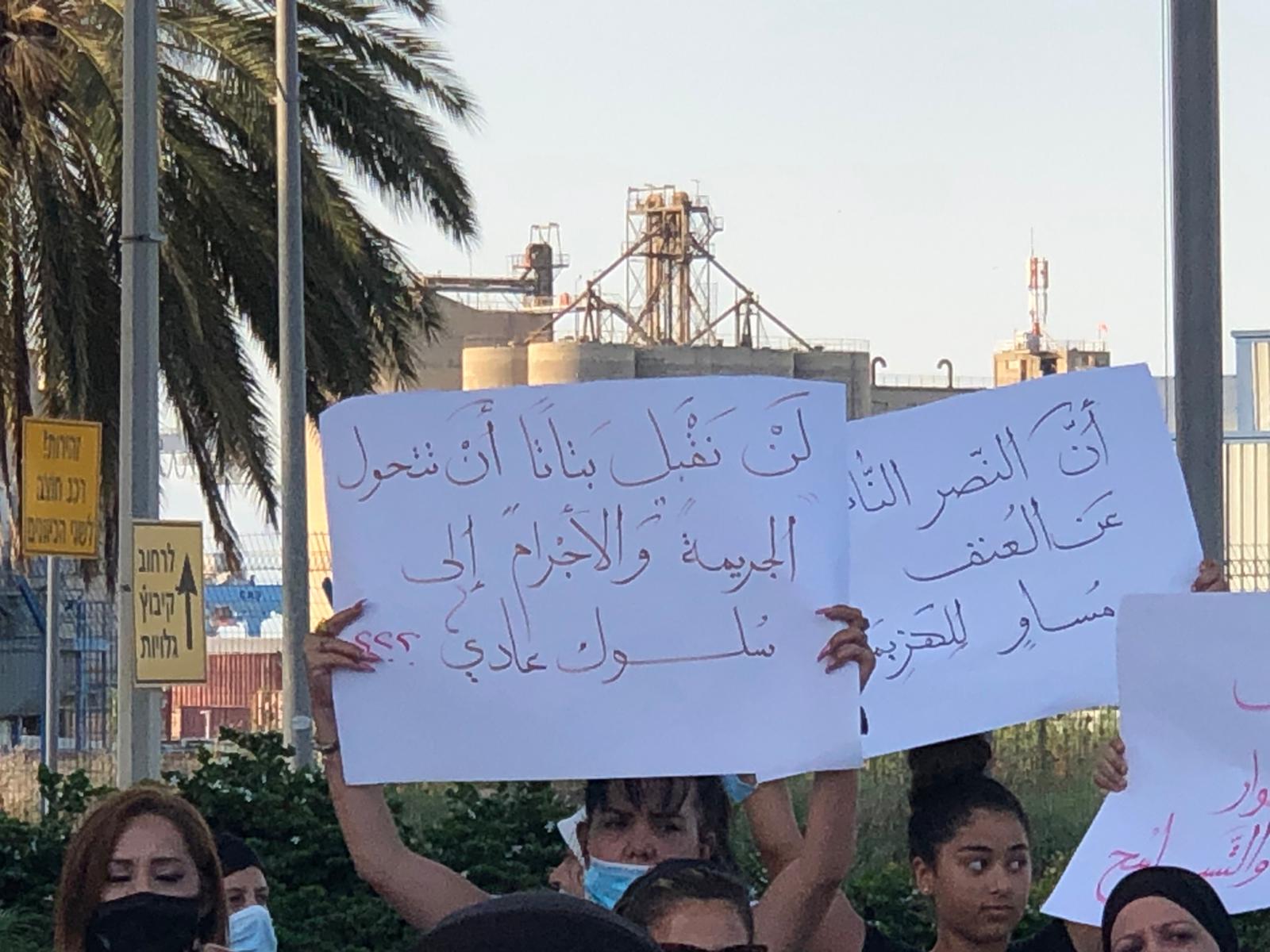 After reviewing the draft of the government’s plan to combat organized crime in the Arab community, the Mossawa Center expresses its reservations about the contents of the plan and rejects large parts of it. Prime Minister Benjamin Netanyahu and the Minister of Internal Security spoke about the aforementioned plan during the Parliamentary Anti-Violence Committee session on Monday, 9 November 2020, where PM Netanyahu spoke about the government's intention to adopt the plan.

The Mossawa Center relayed the following reservations to members of the Arab Parliamentary Committee: