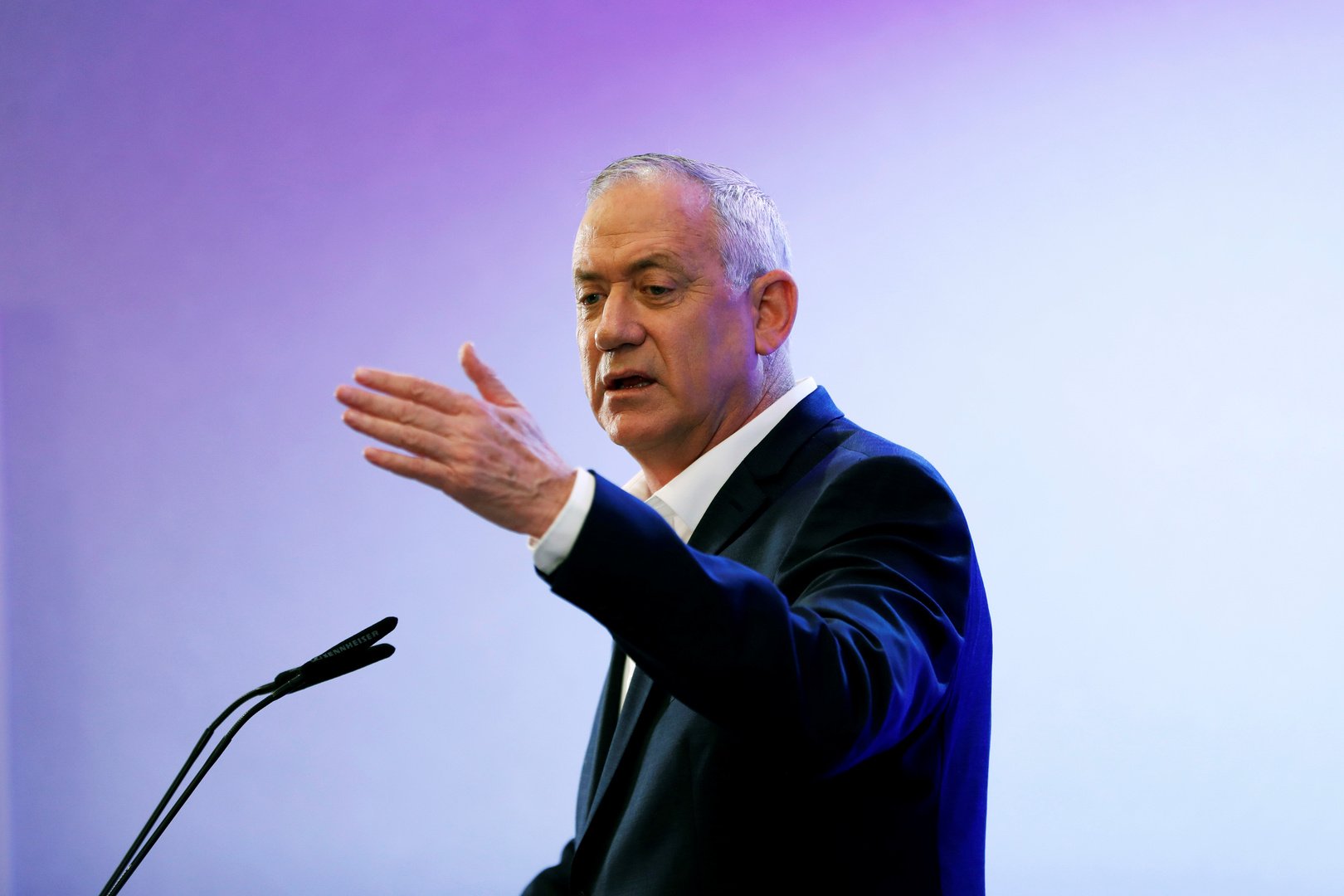 This is a political arrangement based on cynical “security measures” that aims to repress civil society defense and condemnation of the occupation. In the past, the government took a similar series of actions against Arab organizations in Israel with armed military forces.

The targeted organizations include: The Defense for Children International- Palestine, Addameer Prisoner Support and Human Rights Association, Bisan Center for Research and Development, Al-Haq, The Union of Agricultural Work Committees, and The Union of Palestinian Women’s Committees.

The focus of these human rights groups was to monitor civilian deaths by the IDF, record human rights violations and record assaults and harassments towards Palestianians.

This declaration not only means that these organizations will be forcibly shut down, but staff, crew and anyone involved will be arrested as well.

Meanwhile, Jewish Terrorist Organizations such as La Familia and the Hilltop Youth continue to operate without interruption. In a normal state, organizations that harm innocent civilians - such as the aforementioned organizations - have immediate legal actions taken against them.

The Mossawa Center urges all members of the current coalition in the Knesset, some of whom have previously worked against the occupation and for human rights, to stop the Defense Minister from adopting a policy that will deepen the occupation and oppression of Palestinians.