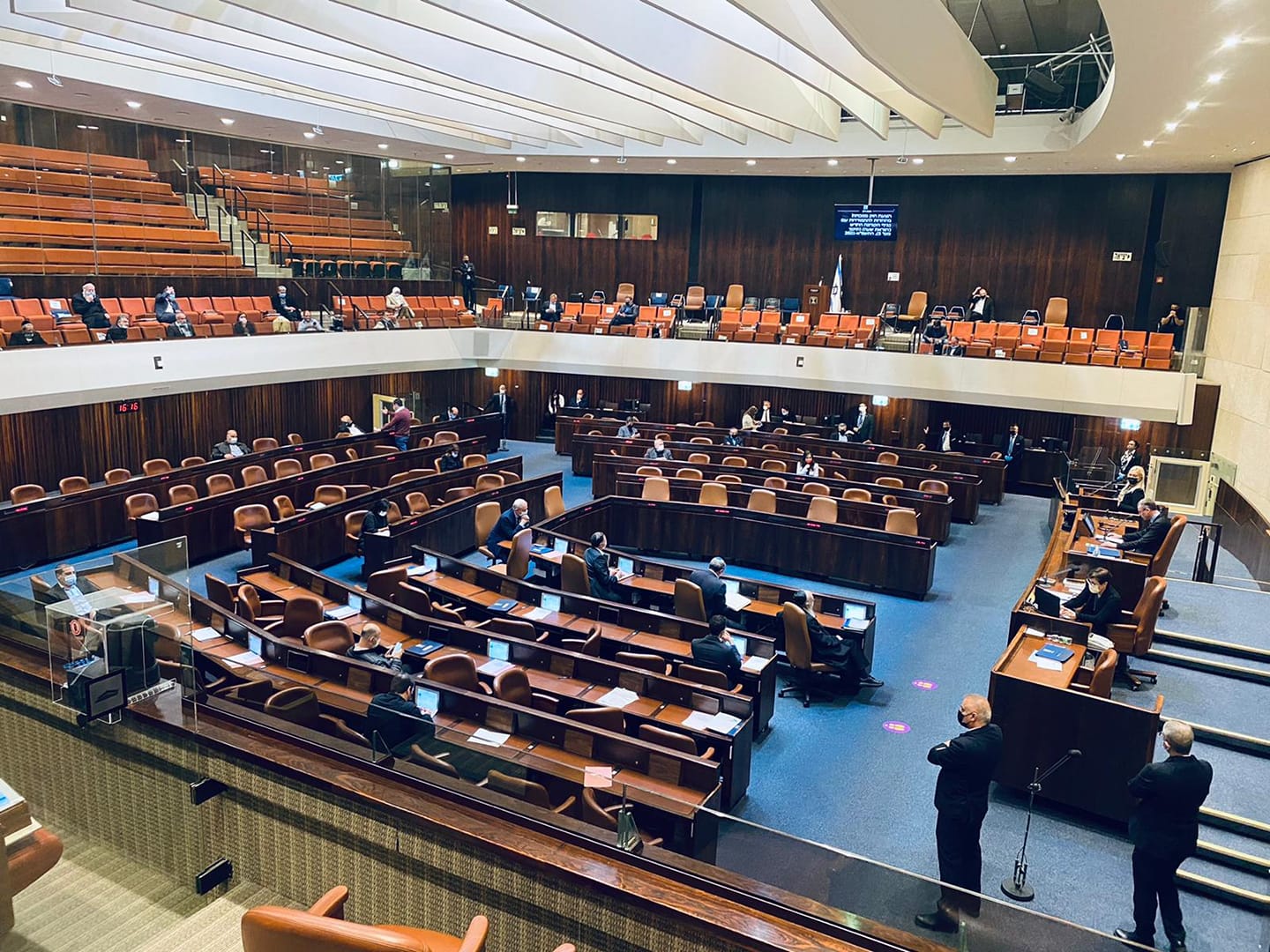 The number of Palestinian Arab nominees for the Knesset (Israeli parliament) has significantly increased this year after parties submitted their lists to the Central Election Commission.

This comes as the Joint List – a united list of the four major Palestinian Arab parties in Israel – has split up due to internal divisions between the Islamic-conservative United Arab List (UAL) and the other secular parties. As a result, the UAL will be running on its own for the Knesset elections. According to recent polls, the split could lead to a decrease in the voter turnout among Palestinian Arab citizens of Israel, which stood at a about 65% in the previous elections – one of the highest turnouts in decades for the community.

The Yesh Atid party – the current opposition leader – has placed Palestinian Arab candidates in 26th place, and the New Hope party led by Gideon Sa’ar (who left Netanyahu’s party in the lead up to the elections) has placed a Palestinian Arab candidate in 17th place. Both of these candidates are not expected to realistically make it into the Knesset as their respective parties are polling below those number of seats.

A number of small parties – which the polls typically ignore as they have no feasible path to the Knesset – have also placed Palestinian Arab candidates in high positions on their lists. These parties include the New Economic Party, the Ma’an party, and others.