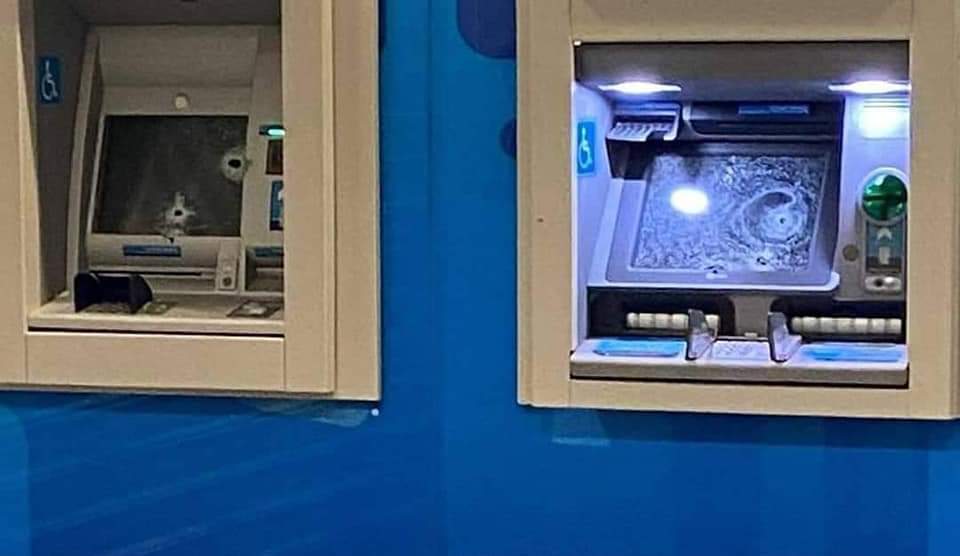 On Friday night, November 27, unkown gunmen fired shots at the branches of Bank Leumi and Mercantile Discount Bank in a number of Palestinian-Arab towns, including Al-Baina and Deir Al-Assad. Shootings continued in a number of branches the following day in Majd al-Krum and Jadidat al-Makr. This is in addition to the shootings and attempted fire setting of two bankers in Acre, and a shooting at a branch of Bank Leumi in Shefa ‘Amr. There was also an exchange of fire in the village of Mghar between the police and suspects, resulting in the death of one person and woman being injured next to a bank branch.

Last month, the Mossawa Center went to a number of banks, such as the Bank of Israel, as well as the Finance Ministry, warning of the Israeli banks' policies which have deepened poverty and dependence on the black market in the Palestinian Arab community. This is despite the fact that more than NIS 19 billion ($5.84 billion) have been allocated by the government to provide loans to the private sector during the COVID crisis.

Despite representing 21% of the total Israeli population, only 2% of approved mortgage loans are for Palestinian Arab citizens.

According to the Ministry of Finance, in the years between 2016 and 2019, the State-Guaranteed Loan Fund allocated NIS 5.2 billion ($1.6 billion) in loans to support small and medium businesses. Only 13% of these loans were granted to Palestinian Arab businesses. This reflects the discriminatory policy adopted by Israeli banks against Palestinian Arab citizens even before the COVID crisis, which led to the closure of some of these businesses before they could even stand on their own feet. So, what kind of impact will a crisis such as COVID-19 have?

In the wake of the COVID crisis, the State-Guaranteed Loan Fund allocated about NIS 19 billion ($5.84 billion) in loans to small and medium-sized businesses. In total, there were 140,000 applicants for the loan, of which 15% were made by Palestinian Arab citizens of Israel, with only 44% of totals applications being approved. According to the data from the Ministry of Finance, more than NIS 20 billion ($6.14 billion) have been allocated for loans to individuals affected by the coronavirus pandemic, a large portion of the applications that were submitted – and rejected – were made by Palestinian Arab citizens of Israel.

It is difficult for banks to provide services in Palestinian Arab cities and villages. For example, Bank Leumi recently closed its branches in the cities of Taybeh, Al-Tira, and Kafr Qasim, and moved them to Kochav Yair. Additionally, the bank announced that it would transfer the commercial branches that serve Kafr Qara, Umm al-Fahm, and Baqa al-Gharbiyya to another central branch.

The banks claim that their refusal to grant loans is related to the difficulty of getting guarantees by Palestinian Arab investors or individuals, which is due to problems in land registration in Palestinian Arab cities and villages. However, the reality is far broader and deeper than that, as banks place the Palestinian Arab individual and their business in the category of failure. As a result, they refer to and deal with Palestinian Arab-owned businesses as "risky businesses." Even if a Palestinian Arab citizen is able to establish a simple business despite the scarcity of businesses-friendly conditions and lack of professional qualifications, they must face a hostile banking system which does not provide appropriately translated documents – that is if they are even translated in the first place. Consequently, they are often unaware of what they are entitled to as business owners and are forced to depend on limited banking resources.

All this forces Palestinian Arab business owners, on a daily basis, to rely on the black market to receive loans – which, aside from having unreasonable interest rates, can even cost them their lives - to keep their business afloat.