Could Israel be heading towards a fifth election? 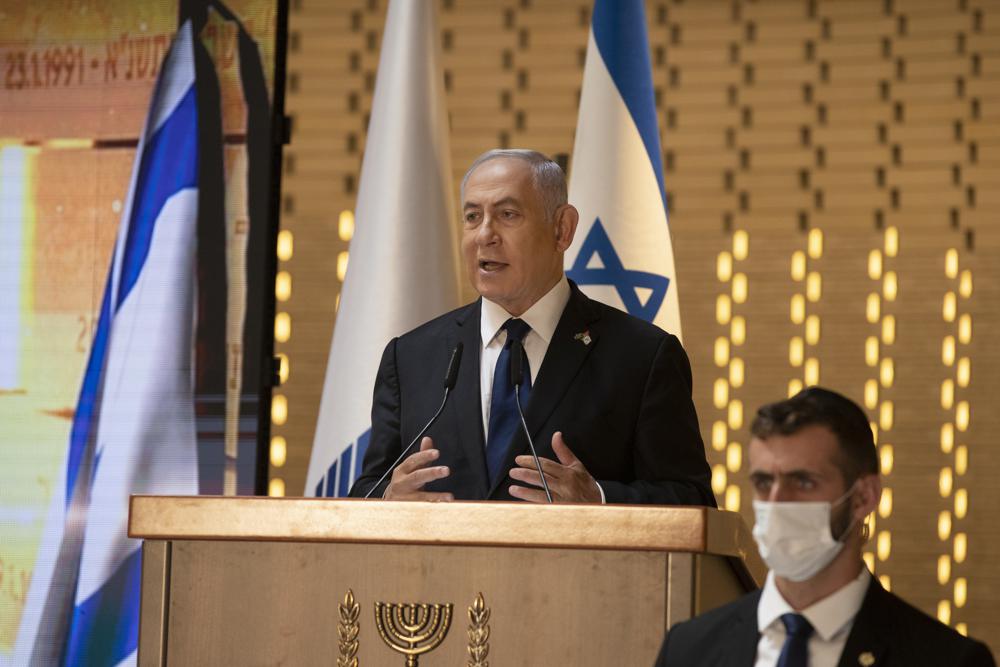 Following his failure to form a governing coalition, Israeli President Reuven Rivlin has tapped incumbent Israeli Prime Minister Benjamin Netanyahu’s rival and opposition leader Yair Lapid to take a shot at forming a coalition. Lapid has 21 days to form a governing coalition, after which a fifth election would ensue automatically if no coalition forms. Netanyahu made a last-minute bid to Knesset member Naftali Bennett of the Yamina party, offering him a year as Prime Minister, in the hopes that by bringing Naftali on board, other right-wing parties would follow, securing a right-wing governing coalition. Lapid seeks to form a new government without PM Netanyahu.

The most recent election, the fourth one in two years, gave no indicator as to what kind of political leaning a government coalition will have. The election revealed a divided country, with no political party winning enough seats in the 120-member Knesset to secure a majority, and no single political camp (right-wing, centrist, or left-wing) securing a clear majority.

However, Religious Zionism party leader Bezalel Smotrich and New Hope’s leader Gideon Sa’ar have both said explicitly they will not support Netanyahu’s ambitions. Smotrich is intent on his refusal to serve in a government backed by, according to him, the Islamist “terror” party Ra’am, while Sa’ar is adamant on refusing to join a government with Netanyahu. It is worth noting that Gideon Sa’ar was a high-ranking party member in Netanyahu’s Likud but split from it and formed a new party in the lead up to the fourth election.

Recent reports also say Netanyahu agreed to a plan that would allow Bennett to try and form a government, in return for a possible end to Netanyahu’s ongoing criminal trial, and cancellation of his bribery, fraud, and breach of trust charges. However, Bennet refused, claiming that they would still not have majority.

Ra’am has gotten a lot of press attention, as it’s one of the first Arab parties to support joining a governing coalition since the 1990s. Its campaign centers on socioeconomic problems rather than political disputes over the Palestinian struggle, which include the high crime rate in Arab communities and underfunding for Arab infrastructure and facilities.

Ra’am has had a very tactical strategy, in which it chose to run independently of any bloc, and explicitly stated its willingness to join either leaning wing, therein exploiting the current political uncertainty. The leader of the conservative Muslim party, Mansour Abbas, was seen in private meetings with several other parties, but has yet to endorse any of the Knesset candidates. "We are not in anyone's pocket. We are prepared to engage with both sides," said Abbas to Israel's 103 FM radio station.

Even so, many of Netanyahu's far-right political allies, particularly those with ultra-nationalist and religious agendas, have slammed the idea of working with Ra'am.

Meanwhile, the Arab Joint List took a massive hit in the recent elections, plummeting from 15 Knesset seats to 6. The Joint List, formerly composed of Israel’s four largest Arab parties, broke up leading up to this election due to internal differences, with Ra’am leaving the list and running on its own. Ra’am holds 4 seats, only two less than the Joint List, giving it a not insignificant amount of bargaining power.

After missing the deadline, Netanyahu’s Likud party went on to blame Naftali Bennett for “thwarting” his plan for a right-wing and religious coalition government.

With his failure to form a government, Prime Minister Netanyahu may have lost his best chance for legal immunity from his criminal charges. This has also left Israel without a state budget for two consecutive years. This was especially harmful to the citizens during the COVID-19 outbreak. After two harsh years of economic strain and legislative tension, Israeli citizens are in anxious suspense over the prospect of yet another election.

“The political turmoil into which the country has drifted since the end of 2018 places it as the democracy with the highest frequency of elections and reflects alarming levels of instability and lack of governance,” wrote the Israel Democracy Institute on its elections homepage.

Lapid faces immense challenges as many of the small right-wing parties that sided with Netanyahu find Lapid too “leftist.” There have even been talks of Yair sharing the seat with Bennett in a rotation over the prime ministry.

The implications of having so many elections are many, especially in the current whirlwind of political tensions, violent protests, and economic strain leaving the country in a state of disarray. Israel has been without a permanent budget for more than a year now, a record in the country’s history, and the possibility of a fifth round of elections will likely further exacerbate the political, economic, and social unrest in the country.