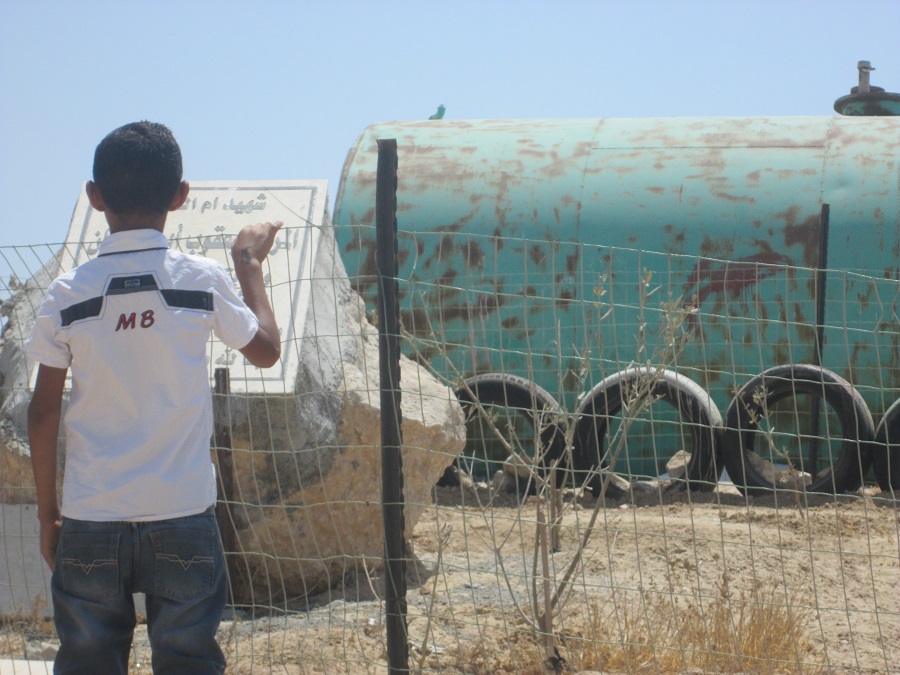 Forced from Home presents the photographic testimony of four courageous Arab Bedouin women from the village of Umm Al-Hiran. Their documentation brings a message of humanity and resilience as it presents their last days in the village where they have lived for six decades. After years of exhausting legal battles, home demolitions, police raids, and the killing of a teacher from the village by police, the village’s 500 residents, all of whom are citizens of Israel, will be forcefully displaced. On its ruins, a new community exclusively for Jewish citizens of Israel will be built. The Forced from Home project captures the last moments of the lives of five hundred residents who have been in this village for the past six decades.

Learn More
← Back to all events

Back to all events